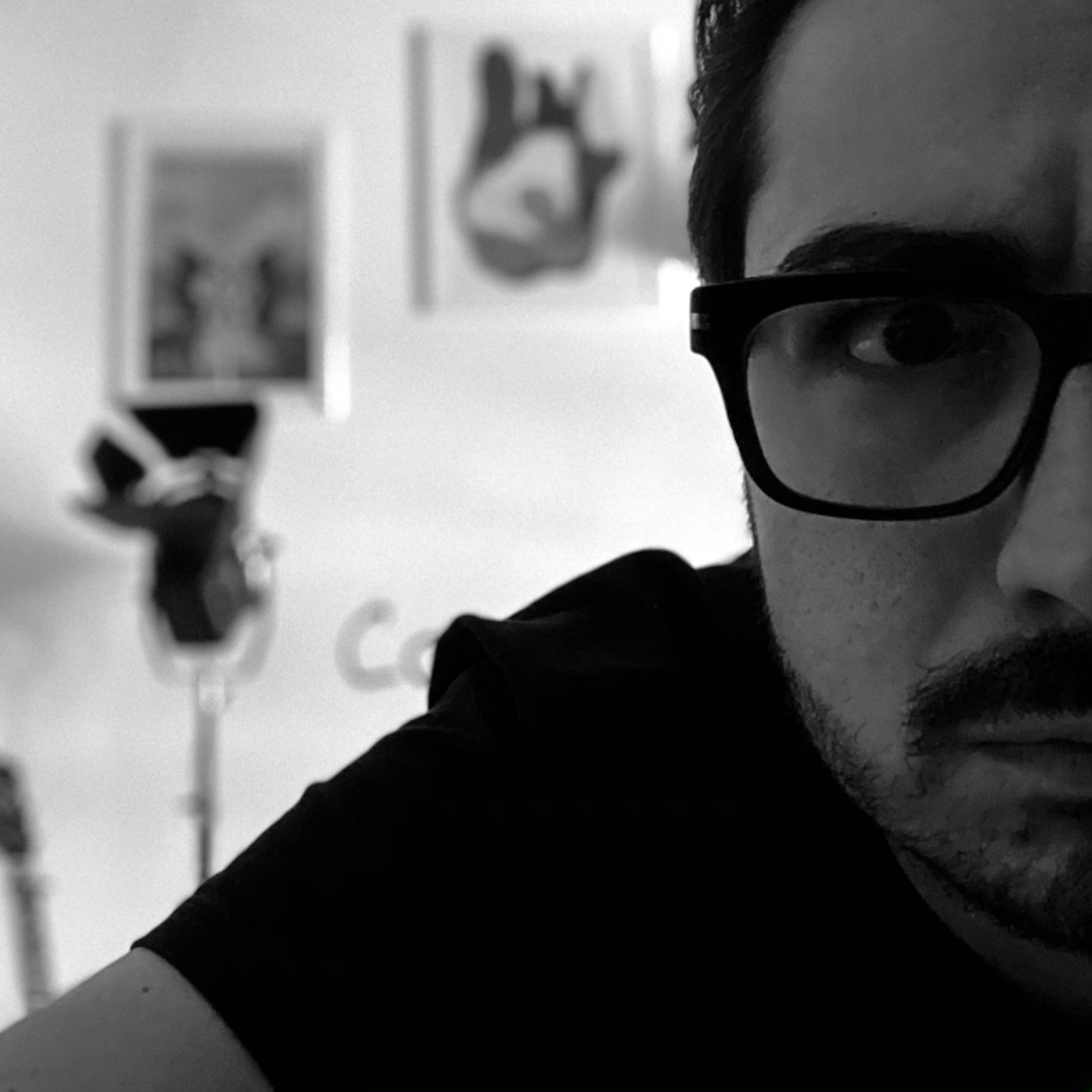 I tell stories using lighting, composition, and colour. I choreograph camera movement in collaboration with action, space and rhythm and make each image contain an intrigue, a riddle, evoking emotion and connecting them to the story.I am a strong believer that every story requires different styles and approaches which I like to develop with a director and production designer, leaving some space for improvisation and play, bringing good energy into the project and diving deeply into it. I am fascinated by light, people, art, movement and real life. Open and bold, observant, enthusiastic and exciting.

The Shadow, as a sense of Darkness, is at the beginning altogether together with the Light itself, as it is generated by it, as its opposite and its component. Of a mysterious nature, with powers of concealment, it has always symbolized everything that is part of the Unconscious of the human soul. As the Light reveals it hides, it does not show our consciousness what it itself contains: the unconscious of all things in the world